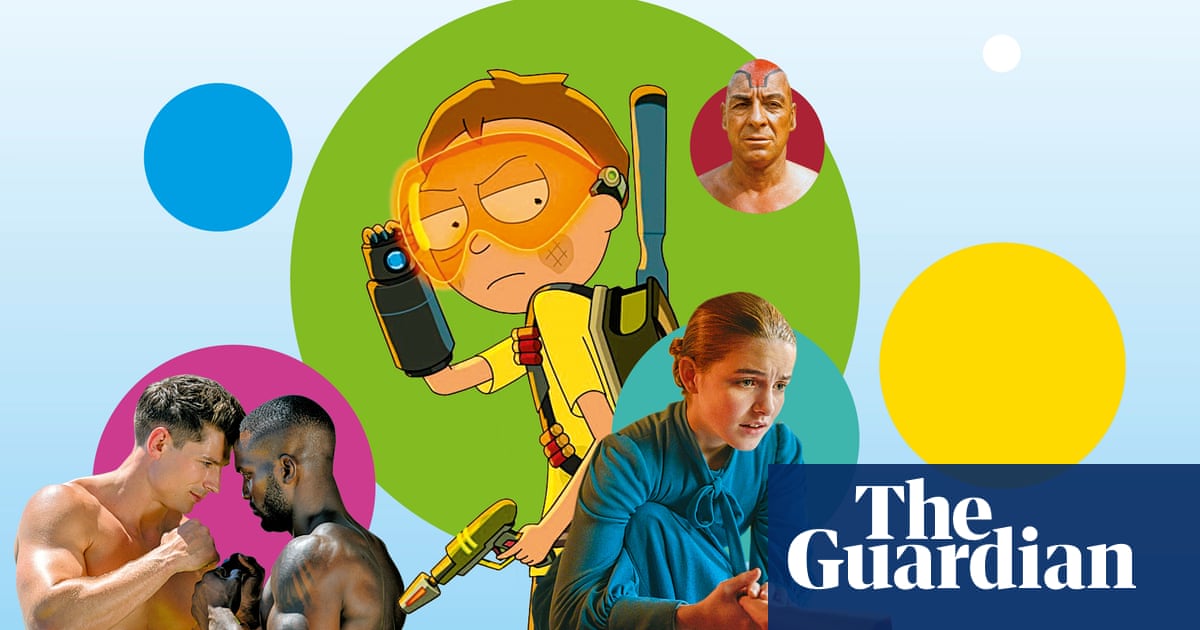 this weeks home entertainment from the handmaids tale to hollywood bulldogs.jpg

After helping a handful of children escape the brutal Gilead regime at the end of season three, June (Elisabeth Moss) continues to spearhead the growing resistance. She must, as ever, contend with the fearsome Aunt Lydia (Ann Dowd). Meanwhile, the Waterfords grapple with the fallout of Serena’s deception and her affair.
Sunday 20 June, 9pm, Channel 4

This six-part series chronicles the fight for LGBTQ+ rights in the US. Spanning FBI surveillance of gay people during the 1950s “lavender scare”, the first Pride march, the Aids crisis, and the culture wars of the 90s, it also focuses on the ongoing fight for transgender rights.
Friday 25 June, Disney+

Too Hot to Handle

Expect sun, sea and sexual tension as Netflix’s ludicrous dating show returns for a second series. The premise is simple: the $100,000 prize fund depletes every time the singletons engage in any heavy petting. Instead, they must build connections through conversation …
Wednesday 23 June, Netflix

The Emmy award-winning gonzo animation series returns for its fifth series. When we left our unlikely heroes at the end of season four, sociopathic super-scientist Rick Sanchez was facing an existential crisis after trying to work out which clone of his daughter Beth was the real one. Expect more dangerous and gloriously nonsensical adventures.
Monday 21 June, 10pm, E4

Onscreen hard man Ray Winstone narrates this documentary telling the story of the British stunt performers who powered many of the blockbusters of the 1970s and 80s. He recounts how these stuntmen – who made their own community in Hollywood – created renowned sequences in everything from the Indiana Jones franchise to Superman, Rambo, Star Wars and the Alien films.
Thursday 24 June, BritBox

What If? The Len Bias Story

This offshoot of The Book of Basketball 2.0, Bill Simmons’s hit podcast series on the history of the NBA, examines the tragically short career of Boston Celtics player Len Bias. Host Jordan Riter Conn examines the 48 hours between Bias’s draft into the team after earning comparisons to Michael Jordan and the player being found dead after a cocaine-induced seizure.
Weekly, widely available

It’s Nice to Hear You

This ingenious audio series is part social experiment, part entertaining dating podcast. Over its six episodes, we follow the fates of a group of singletons who took part in a matchmaking experiment in 2020, trying to foster connections with each other based only on audio voice notes and without any visuals.
All episodes widely available

Guardian Australia’s political editor Katharine Murphy brings the biggest political developments and analysis from the country in this weekly series. Recent topics have included the lack of indigenous voices in parliament, Labour’s chances in the forthcoming general elections, and the state of the country’s mental health system.
Weekly, the Guardian

Musician and BBC 6 Music host Poppy Ajudha brings her eclectic cultural tastes and optimistic broadcasting style to the podcast world with a new in-conversation series in which she chats to inspiring females about how they navigate life. She kicks off with the jazz saxophonist and composer Nubya Garcia.
Weekly, widely available

Like many during lockdown, the Radio 1 DJ Scott Mills got himself a puppy. Only he quickly realised that he didn’t know what he was doing. Hence this new podcast in which he enlists celebrity dog trainer Steve Mann to help answer new dog owners’ burning questions, including: “How do I stop my puppy chewing everything in sight?”
Weekly, widely available

(15) (Ben Wheatley) 107 mins
Wheatley revisits the hallucinogenic folk-horror realm of A Field in England to largely intoxicating effect. Scientist Martin (Joel Fry) and his guide Alma (Ellora Torchia) head deep into a forest to check in on his former boss (Hayley Squires) and her leftfield arboreal research, only to fall foul of Reece Shearsmith’s creepy nature worshipper.
In cinemas

The Reason I Jump

(12A) (Jerry Rothwell) 82 mins
Naoki Higashida, who has non-verbal autism, wrote an illuminating book when he was 13 about his experience of the condition. This has now been turned into an inventive, moving documentary, with input from similar young people in India, the UK, US and Sierra Leone.
In cinemas

(PG) (Jon M Chu) 143 mins
Inevitably, post-Hamilton, Lin-Manuel Miranda’s earlier musical (with a book by Quiara Alegría Hudes) gets the big-screen treatment, courtesy of the director of Crazy Rich Asians. With echoes of West Side Story, it’s a tale of young love and family hardship in a tight-knit Latin American community in New York.
In cinemas

It Must Be Heaven

(15) (Elia Suleiman) 102 mins
Somewhere between Jacques Tati and Roy Andersson, the Palestinian film-maker Suleiman here directs himself in a deadpan, episodic comedy observing his home town of Nazareth, Paris and New York, while lightly touching on ideas of identity and belonging.
In cinemas

(PG) (Enrico Casarosa) 95 mins
More Disney than Pixar in terms of quality (and adult interest), this simple children’s animation does make colourful use of its Liguria, Italy coastal locations, as Luca and Alberto, young sea monsters who can take human form, sample life above the waves.
Disney+ 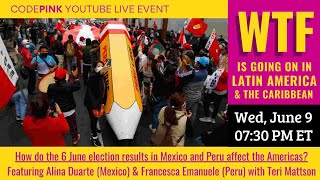