Co-owner Colin Dalton said “odd things” have been taking place at the St. John's club considering that it opened in 1987– consisting of an inexplicable incident that was caught on tape in September.

It's a cherished regional haunt in downtown St. John's for pub-goers, fans of fish and chips– and a ghost called Fred.

Colin Dalton operated at the Duke of Duckworth when it opened in McMurdo's Lane in 1987.

He said unusual occurrences have been happening there since.

” I have actually felt creeped out here lots of times,” stated Dalton, who ended up being a co-owner of the pub in1990 ” Simply funny things keep taking place.”

Dalton said the structure's history might have something to do with it.

It used to be a part of White's Clothing Company, which used up a number of civic numbers on that block of Duckworth Street.

” The fella that owned it was called Sam White– or among his kids or something like that. [He] hung himself in this part of the building,” Dalton said.

” Can you prove it? Who understands. That's just things that's been told to us throughout the years.”

Dalton said the first ghostly appearance occurred more than 30 years earlier, when, one night, a bartender saw a face in the back wall.

Now, a mirror awaits that spot over the banquets, to mark where the phantom appeared.

” I don't believe [that bartender] ever worked here once again after, in fact … We have a number of people that won't work here because of it. Cleaners and stuff like that, that do not like being here at all,” said Dalton.

” They just get this odd feeling in here … like somebody's watching you.”

Dalton stated “odd things” have actually occurred at the Duke for many years.

” Simply little things that throw you off,” he stated.

Like years ago, when ashtrays were put on each table– a bartender would turn around, and all of an unexpected, all the ashtrays would be moved to one table.

Or doors that have actually been closed, and upon coming back into a space– they're open once again.

Watch: See the first episode of our “The Haunting of …” series: 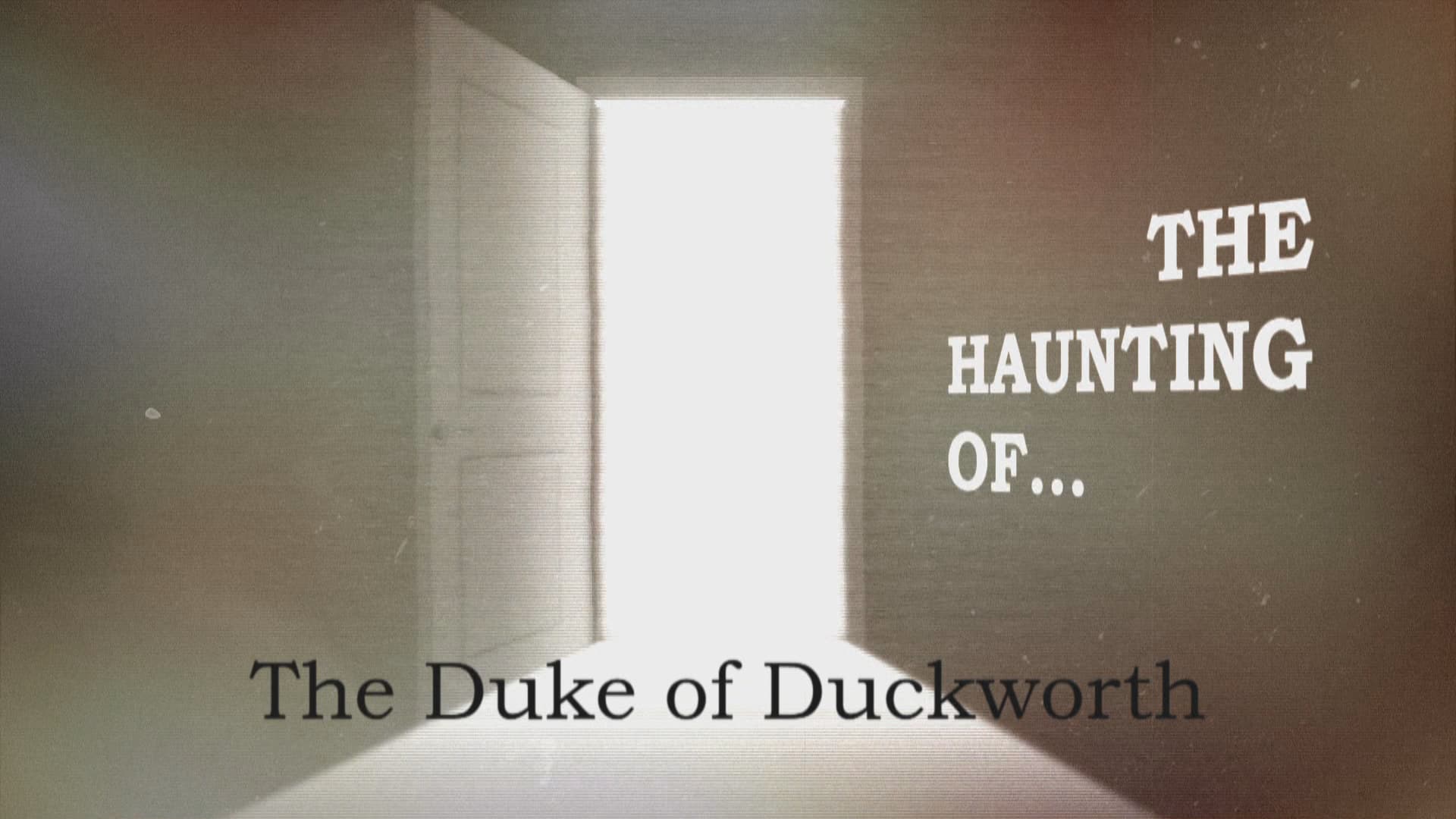 In the very first part of CBC NL's creepy series, Colin Dalton talks about the odd happenings at The Duke of Duckworth bar in St. John's– consisting of an unusual occurrence captured on electronic camera in September. 2: 51

” Anything goes wrong, suspicious, curious, that kind of method, we need to ask Fred,” Dalton stated.

He said the personal experience that freaked him out the most occurred back in the 1990 s.

” I shut off the TV, went downstairs, came up– TV's back on. And I keep in mind even the next day, asking, ‘How might that be possible?!'” he said.

” That a person's never been described to me.”

Among the strange events was actually captured on tape in mid-September.

When Dalton got to the bar, the bartenders asked if– when he ‘d left work the previous day– he had actually laid a stick that looked like a cracked-off swimming pool cue on the floor.

They kept in mind the time it occurred, and Dalton headed downstairs to the Duke's small workplace, to examine the security electronic cameras.

When he evaluated the tape, he couldn't think his eyes.

” Sure enough, something bizarre was happening on the cam,” Dalton said.

From the cam's angle from behind the bar, you can plainly see a stick that moves out of a rack near the ceiling– “like someone pressed it out,” Dalton stated– and it falls to the ground.

” Then [it] rolls around– which is the freaky part for me, when it begins rolling,” he said.

Dalton stated he does not know what caused it to move– because it wasn't hectic at the bar when it happened.

” Everyone blames it on Fred, though,” Dalton said with a smile.

” It's simply the time of year everyone kind of gets gone crazy by that sort of stuff … But it's an excellent video to view!”

Dalton said Fred is a mischievous, not suggest, spirit– who just likes to be observed.

” When … most bartenders leave here at the end of the night, they state: ‘Good night Fred!'”

Stay tuned for more ghost stories in our series “The Haunting of …,” on Thursdays in October.

Find Out More from CBC Newfoundland and Labrador