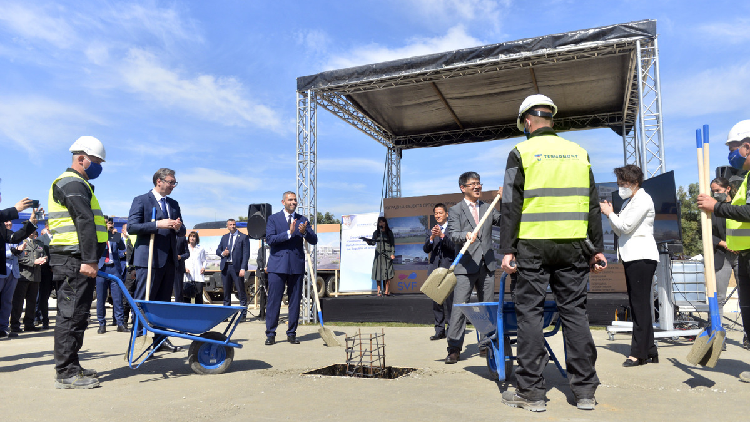 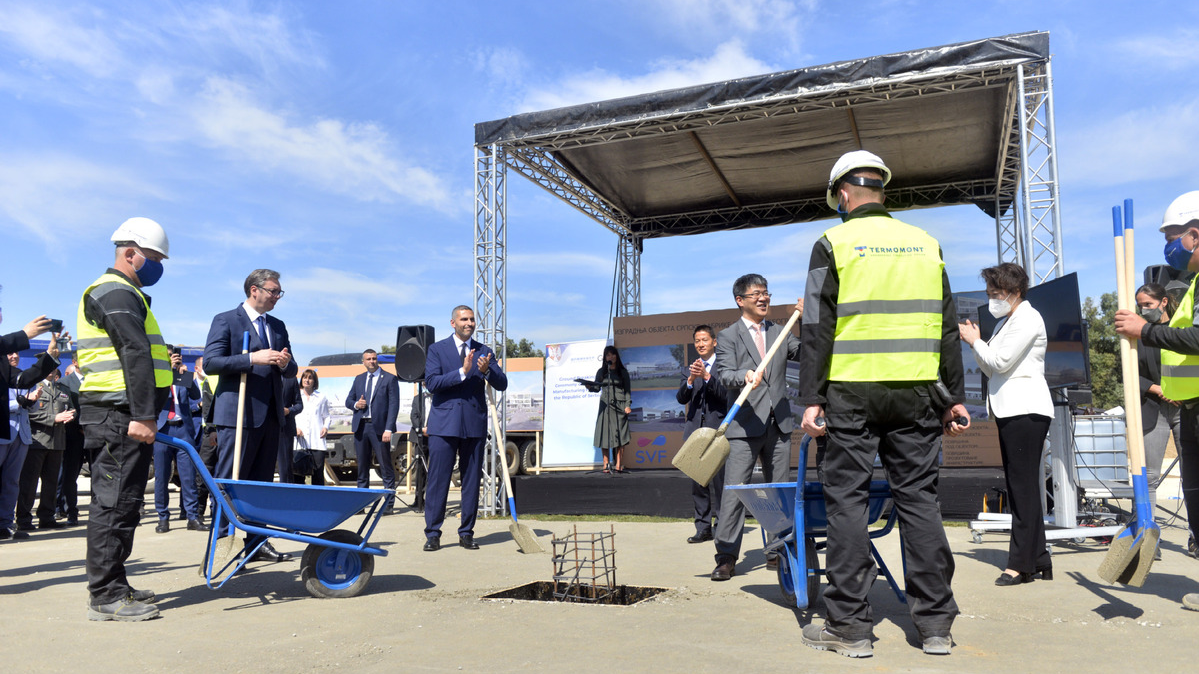 Editor's note: Ikenna Emewu is a journalist and editor-in-chief of Africa China Economy Magazine, Nigeria. His primary research interests are China's international relations and “socialism with Chinese characteristics.” The article reflects the author's opinions and not necessarily the views of CGTN.

Even though it never slacked on this obligation in the past, China has been promoting the multilateralism diplomacy even more this year.

The imperative of this objective has became more urgent since the world got confronted with the daunting challenge of surmounting the coronavirus.

On the contrary, China, the second largest economy in the world, has followed a different path that encompasses and takes the whole world along in the fight against the pandemic.

The latest move in the second week of September was the start of construction on a COVID-19 vaccine plant in Serbia, the first in Europe, turning the tide and moving the project faster to ensuring that the world truly and quickly heals from the menace.

The foundation stone laying for the factory in Belgrade further showed China's determination to aid the world with COVID-19 vaccines and make it easier for countries to better and faster achieve herd immunity.

Prior to this, China concluded in May plans for similar cooperation with Egypt, Brazil, Mexico, Turkey, Pakistan, Indonesia and the UAE. That is a global reach on all the continents with the exception of Oceania.

There exists a sure-footed diplomatic move that wears a human face, unlike the deterministic approach of some powerful countries who find it difficult to carry along the rest of the world.

The approach makes China stand out as exceptional among countries that developed vaccines against the pandemic, including India, the U.S and the UK.

At the foundation stone laying event, Serbian President Aleksandar Vucic expressed pride and appreciation that his country in liaison with partners from China and the UAE, was “trying and seems to be able to solve some global problems.”

From April 2022, when it is meant to come on line, the factory is projected to roll out 30 million doses annually, a volume that is billed to cater to the vaccine needs of several countries in the region with the Chinese-developed Sinopharm vaccine.

After the World Health Organization (WHO) endorsed Sinopharm's vaccine, Serbia in June started large scale immunization of its citizens with the Chinese vaccine.

China out of deliberate policy commenced the issuance of foreign licenses to countries in its global partnership and essentially to state parties on the Belt and Road Initiative (BRI) corridors to locally manufacture Sinopharm vaccines and make safer health more affordable and accessible.

This diplomatic wisdom has some number of intrinsic benefits including the industrial development of the partner countries, improvement of their local economies and goodwill in addition to fast tracking the possibility of making vaccines available in those countries that would not on their own manufacture them.

The contribution to a healthier world by China through this approach cannot be overemphasized, and it is one of the most potent ways to actualize the WHO agenda of vaccine availability especially to the world's most vulnerable populations.

The World Trade Organization (WTO) through Director General Ngozi Okonjo-Iweala had in May challenged world powers and those that had developed COVID-19 vaccines to help spread manufacturing in poorer countries as a way of assuring better and faster reach. She argued that since travel restrictions which affect the movement of goods globally were still in place due to the pandemic, it would ensure vaccine access to produce them in more places around the world.

This response by China in nine countries, more than any other country, is a demonstration of being a responsible citizen of the world and underpins the philosophy of President Xi Jinping that China in its efforts to fight the pandemic must pursue the greater good and shared benefits of science and wealth for all of humanity.

After full production has kicked in in those countries, the factories will achieve a production volume in excess of 120 million doses annually and on all continents, making it more assured to have access to them in every part of the world.

This initiative is testimony to the sincerity of China as vowed in the early days of the pandemic when the country gave ample financial support to the WHO, sent experts to over 80 countries and medical supplies to others with the pledge to work with the WHO and the world in every possible means to help free the world of the scourge.

(If you want to contribute and have specific expertise, please contact us at [email protected]) 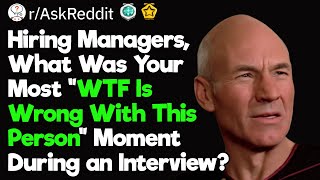 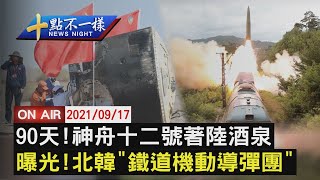