Just in case the headline and the above screenshot have not yet made it obvious, this is the kind of story that, in the old days, we’d have called NSFW, short for “not safe for work.” It’s important to make those things clear so no one is surprised by the content found herein, much as one would be shocked to open a pizza box and discover an erect human penis jutting through the middle of the pie.

Writer Brian VanHooker has collected thoughts from some of the folks involved with the series both in front of and behind the camera, and it’s a very cheesy (heh) and fun read. But first, some context for the uninitiated: Big Sausage Pizza was a porn series that, according to IMDb, racked up an impressive 54 episodes. (There is absolutely nothing you can write about this story that doesn’t somehow sound like the set-up for a dirty joke.) Those episodes bore titles like “Jennifer Sloan Sucks Down The Sauce” and “Alyssa Branch Gets Basil In Her Bush!” As for the concept, here’s MEL:

And even if you’ve never seen any of that stuff, you can probably get the idea pretty quickly: Dude does the ol’ popcorn trick, but it’s a pizza box (that’s it). The series is remembered mostly as being one of the more ridiculous parodies in a genre that is rampant with ridiculous parodies, which is why it’s become such a running joke.

Given the opportunity to ask some of the people involved some questions about the creative process, MEL understandably went for the practical questions instead. Here’s writer/director Jim Powers on the engineering required:

The very first time I shot one, I thought, you just get a big giant pizza and drill a hole in it, but then I realized that all the pieces fall all over the place. That’s when I realized that you have to buy pizzas that are uncut. So I would buy several uncut pizzas, one for the scene and one for the pictures too, so I had to buy stunt pizzas. Also, stick with plain cheese, because if you get salami or peppers or jalapeños, it burns the penis and the mouth. It was a learning experience.

That pizza should be as cold as possible. None of the pizzas I’ve ever worked with have been anywhere near temperature.

And, wisely, here’s Cross on whether or not there’s a “cool, consensual way” to hide one’s penis in a pizza:

I’ve thought about this many times since my last Big Sausage Pizza scene, and the answer is “no.” Not to mention, there’s no practical application for this, ever. Even if your kink is that you’re into food, there’s so much that can go in places that shouldn’t, and it’s insanely messy. So, as a practical matter, this is never going to be useful in real life.

Unlike this article, which seems pretty useful, especially if you’re considering poking your dick through a pizza. Go ahead and give it a long, hard read. 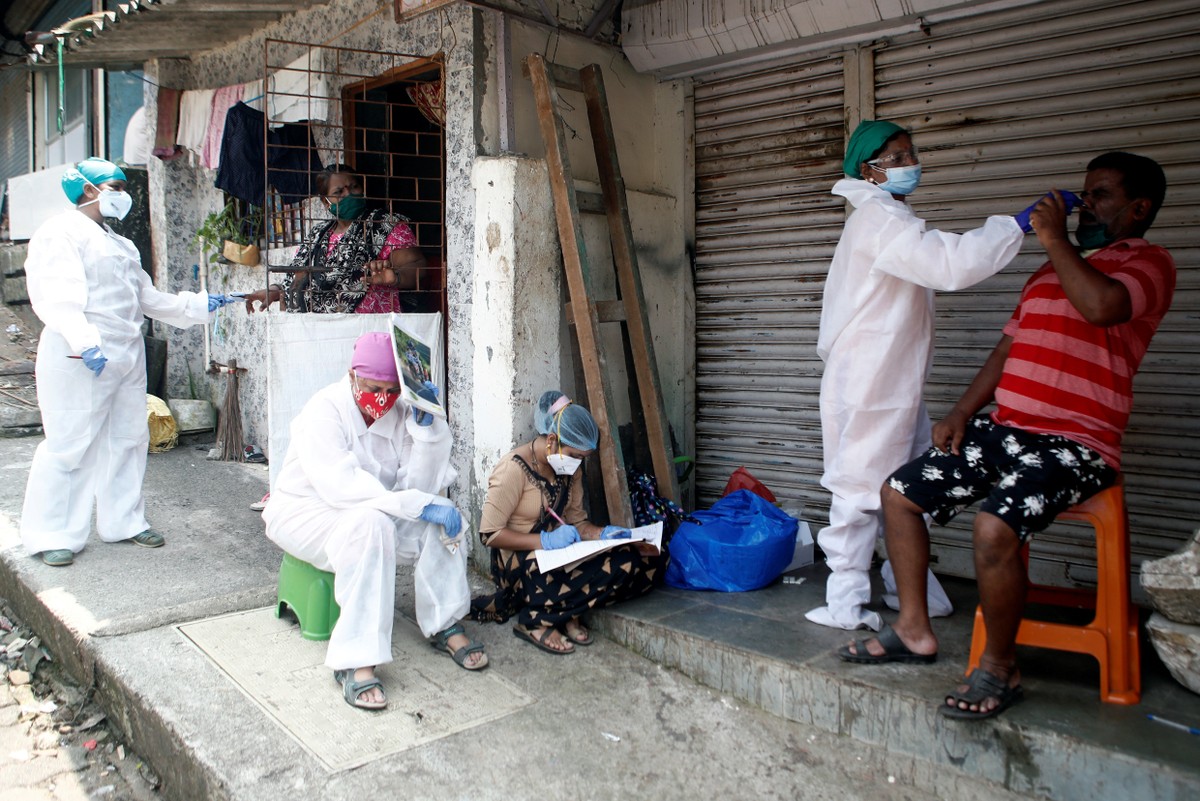