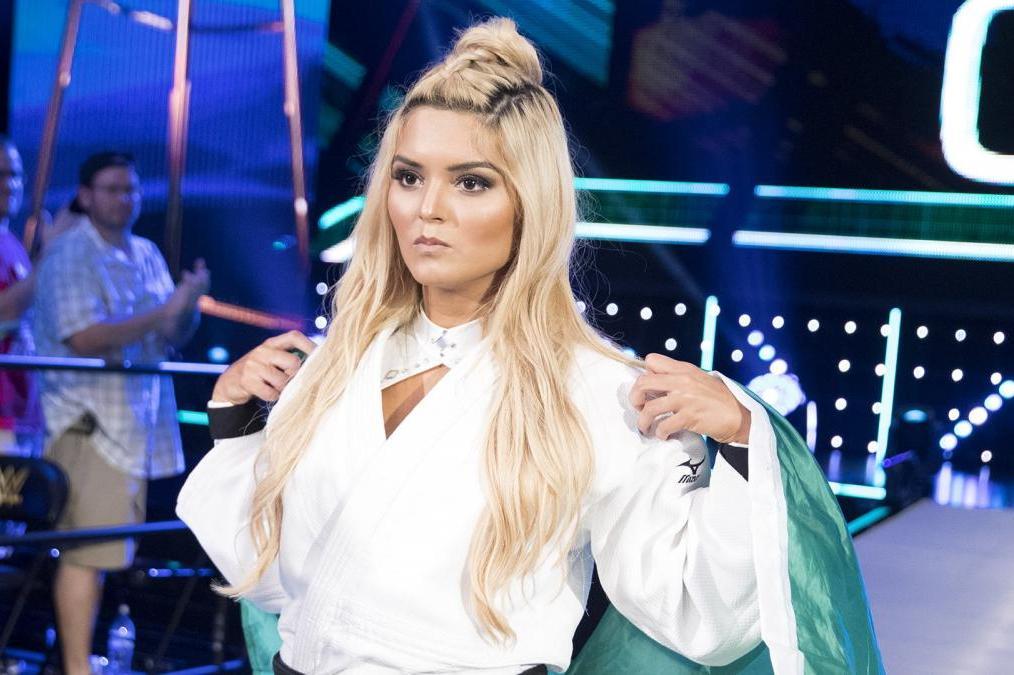 Conti was part of the AEW Women’s Tag Team Cup last month, teaming with Anna Jay. They defeated Nyla Rose and Ariane Andrew in the first round but fell to Ivelisse and Diamante in the semifinals.

The 25-year-old native of Brazil appeared on the Aug. 27 episode of AEW Dynamite in the crowd. Jay extended Conti an invite to join Dark Order, and Conti seemingly accepted.

Conti, who is a black belt in judo, signed a developmental contract with WWE in 2016. Most notably, she was part of both Mae Young Classic tournaments.

WWE released Conti in April, making her one of several NXT and main roster Superstars who were let go as a cost-cutting measure amid COVID-19.

The women’s division is arguably AEW’s most glaring weakness aside from a handful of performers, such as Hikaru Shida, Britt Baker and Rose.

With not much standing between Conti and the top of the AEW women’s division, she may have a chance to make a far bigger impact in AEW than she ever did as part of the stacked NXT women’s division.

Listen to Ring Rust Radio for all of the hot wrestling topics. Catch the latest episode in the player below (warning: some language NSFW). 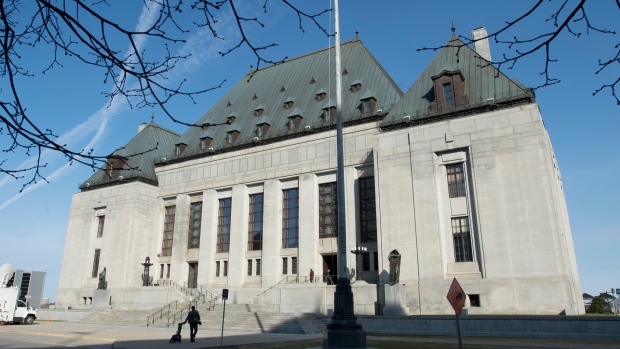