Investigators with the province's anti-corruption unit have arrested Caroline Mastantuono and Christina Mastantuono, in connection with an alleged plot to commit fraud while working at the Lester B. Pearson School Board.

Investigators with the province's anti-corruption unit arrested Caroline Mastantuono and Christine Mastantuono this morning at their homes, in connection with an alleged plot to commit fraud while working at the Lester B. Pearson School Board.

UPAC says the acts were committed between 2014 and 2016, when Caroline Mastantuono was the director of the school board's international department. Christine, her daughter, was an employee in the same department. Neither of them currently works at the school board, according to a statement from LBPSB.

According to Radio-Canada, Kolan had a contract with the LBPSB to recruit foreign students, mainly from India. A warrant for his arrest has been issued.

The three are each accused of two counts of falsifying documents, use of forgery and fraud. Caroline Mastantuono and Kolan are also accused of breach of trust.

UPAC spokesperson Mathieu Galarneau says the mother and daughter are accused of working with a recruitment firm to attract students to LBPSB schools before the students had the proper documentation, and without paying ahead of time — which is required by law.

After evaluating close to 50,000 documents, UPAC says it discovered a scheme that caused “financial prejudice” to the school board, in addition to deceiving Quebec's immigration ministry “in the attribution of official government authorizations.”

UPAC alleges that the three suspects defrauded the immigration ministry and the LBPSB by forging documents such as the Quebec Acceptance Certificate, which authorizes temporary stays in Quebec for students.

Students from foreign countries who want to study in Quebec need to pay their tuition fees in advance and prove they can pay all their expenses while they are here, Galarneau said.

In a statement, the Lester B. Pearson School Board said it became aware of “irregularities” in its international department in 2016, and immediately reported them to the education ministry and to UPAC.

“Subsequent to this the Lester B. Pearson School Board undertook a thorough restructuring of the International Studies department,” the statement said.

The two suspects who were arrested have been released on a promise to appear in court on January 20, 2021. 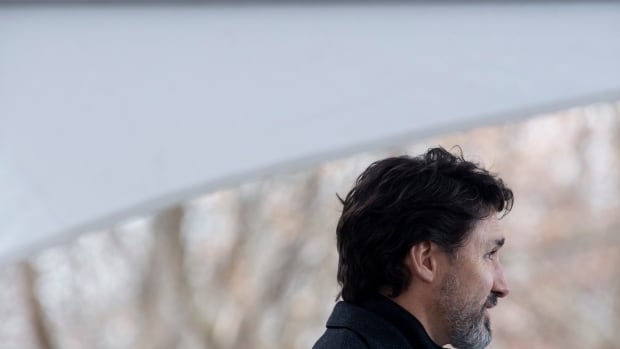 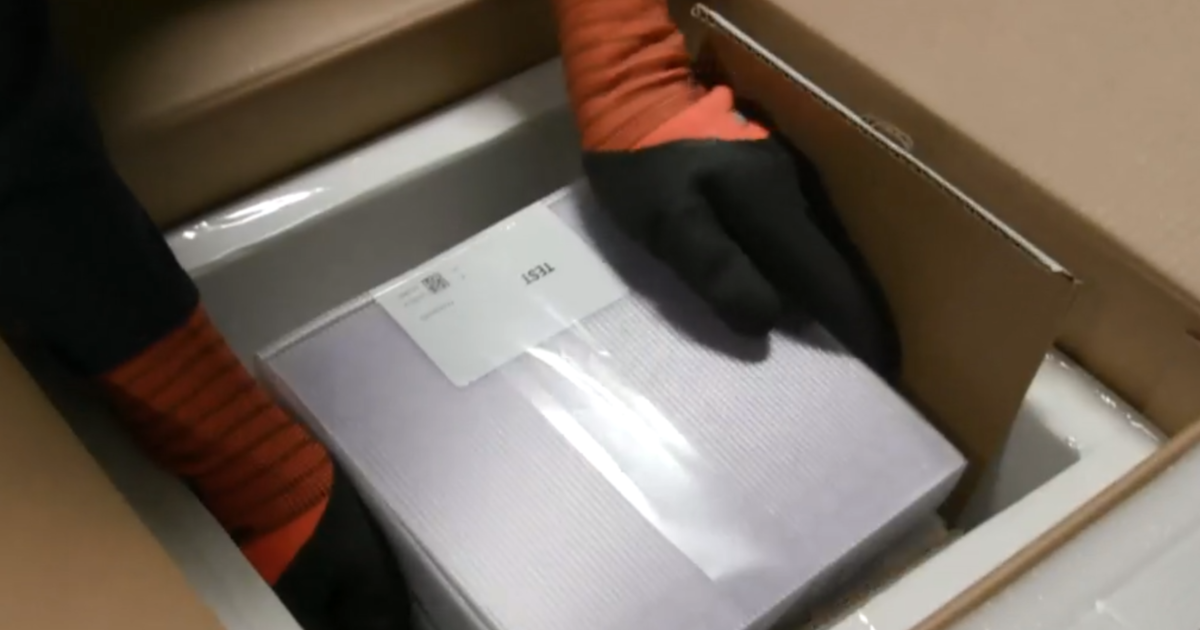