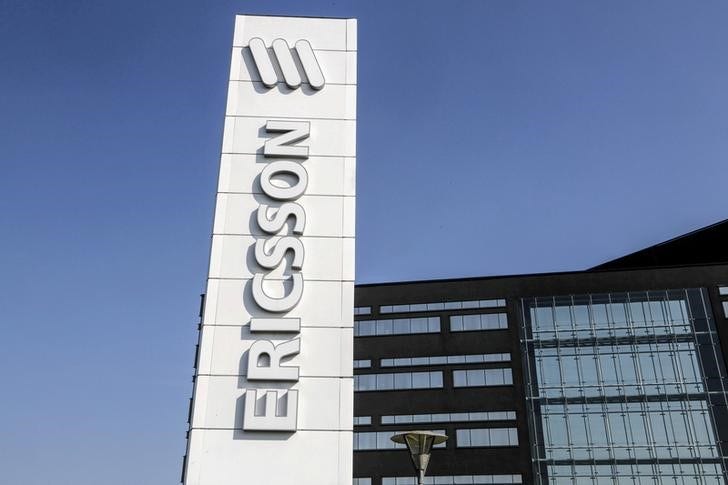 The deal, Ericsson's largest in more than a decade, would give it access to tools that can connect devices using the so-called Internet of Things over a 4G or a 5G network.

GET FOX BUSINESS ON THE GO BY CLICKING HERE

“We think this will give our customers a chance to generate new income sources within the enterprise segment,” Ericsson finance chief Carl Mellander told Reuters.

He declined to say whether there are other bidders for the U.S. business.

Cradlepoint, which will become a subsidiary of Ericsson, sells routers and a subscription-based wireless networking service to businesses. A rival of Cisco, Cradlepoint had sales of 1.2 billion crowns ($137 million) in 2019, with a gross margin of 61%.

CHINA MAY RETALIATE AGAINST NOKIA, ERICSSON IF EU COUNTRIES MOVE TO BAN HUAWEI

“We have a good process where we are continuously scanning the market,” Mellander said, describing Ericsson as an active but disciplined player.

The transaction, which is expected to close before the end of this year, will dent Ericsson's operating margins by about 1% in 2021 and 2022. The company expects the takeover to start contributing to operating cash flow from 2022.

Ericsson said its 2022 group financial targets remain unchanged. It had reported higher than expected quarterly core earnings in July, helped by a rise in 5G network sales and software revenue. 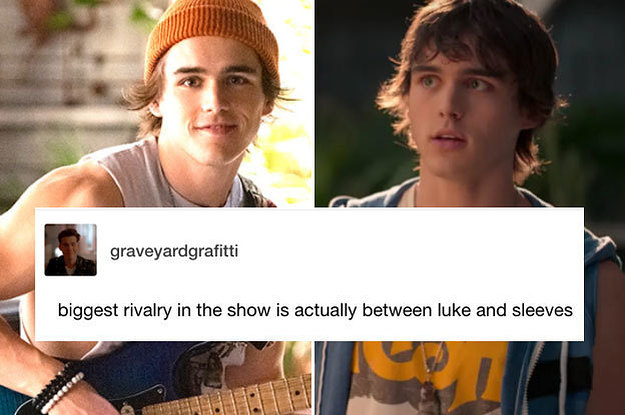