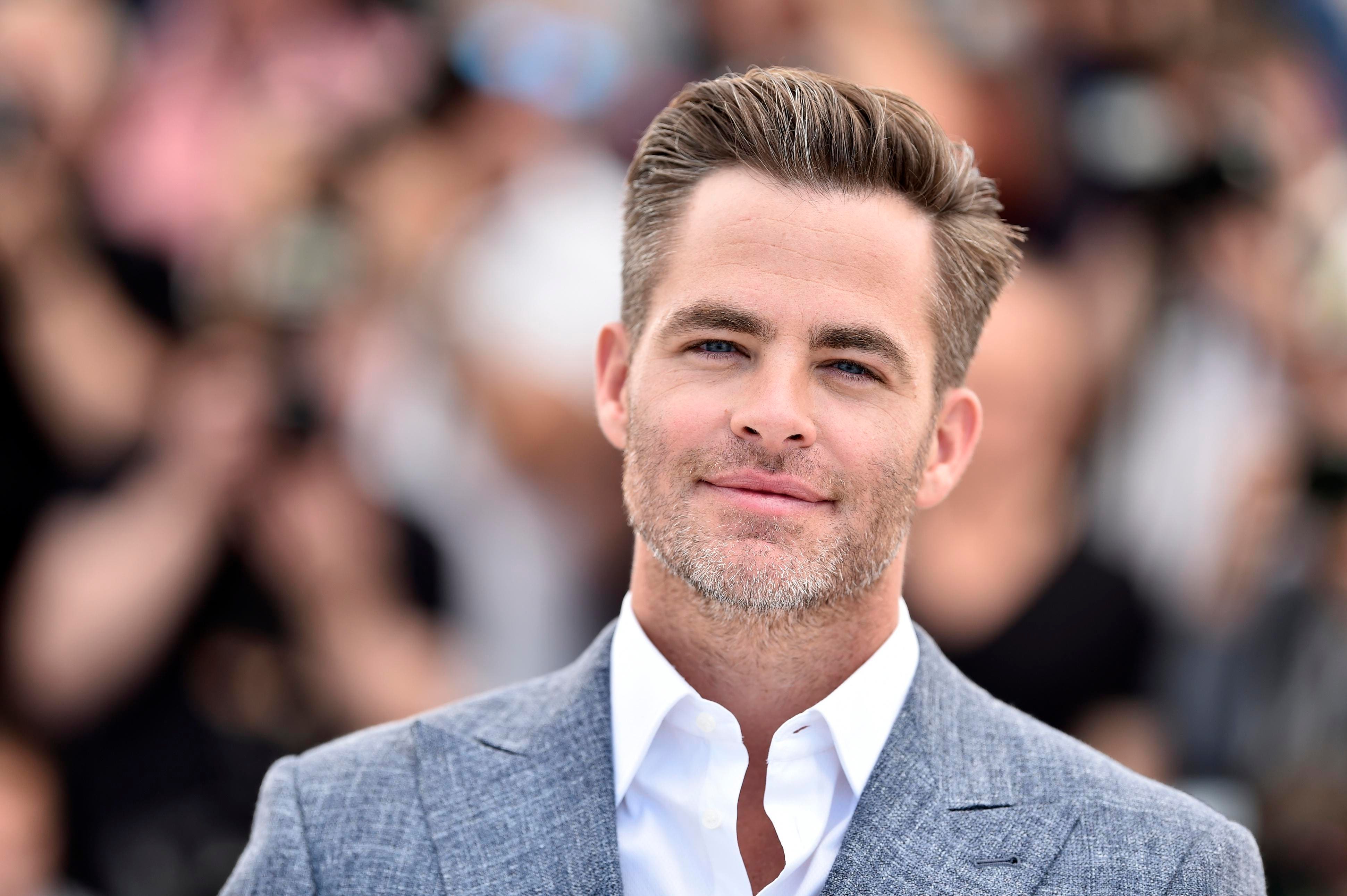 
Each month, Netflix adds a bunch of new movies to its docket. But in return, we lose a number of great films as well. And September will be no different, as dozens of movies will exit the Netflix platform by October 1.

But you still have plenty of time to catch the best options available. Here are ten movies you don’t want to miss before they disappear from Netflix by the end of September.

At the end of the article, you can find a full list of every movie that will be gone by October 1.

Wong Kar-wai was for many years a hidden treasure in the film world. But with The Grandmaster, he broke open to a much wider audience and made an international name for himself. Starring Tony Leung as Ip Man, this martial arts film takes place during the fall of China’s last dynasty—a time of chaos, division and war.

Roland Emmerich has a flare for mixing comedy and drama with his big-budget action pieces. But 2012 is a unique outlier that is very dramatic and takes the idea of the world ending very seriously. It’s an incredibly interesting film about camaraderie, perseverance and rebirth as people try to survive a deadly storm and then rebuild.

A classic! While the Austin Powers movies may not have aged well for some people, I find them to be a perfect encapsulation of comedy back in the late ‘90s and early 2000s. I have so many memories of watching these movies and all their gags that it’s impossible for me not to love them.

If you’ve seen Friends, then you know Matthew Perry is a comedic force. And while he didn’t get too many chances to shine on the silver screen, he does have a few movies like Fools Rush In that are absolutely delightful to watch. This comedy finds Perry as a successful real estate developer whose life is upended after he impregnates a woman (Selma Hayek) during a one night stand.

I remember seeing this in theaters and having no idea who either Sally Hawkins (the star of Happy-Go-Lucky) or Mike Leigh (the director) was. And now I love them both! And I always think of this movie when I see their names. This wonderful film stars Hawkins as a teacher who is optimistic about everything and tries to remain positive in the face of cynicism from people around her.

DreamWorks has dropped lots of classic animated films over the years. But perhaps none of them have been more memorable (or more successful) than the Kung Fu Panda series. And you can catch the first two movies of that trilogy on Netflix until the end of the month.

We’re all pretty familiar with the Karate Kid series on Netflix. But if you’ve never seen the movies…well, this is your moment. The first two films are widely recognized as great cinematic experiences. But don’t sleep on the third one! It’s one of the most “80’s” movies I’ve ever seen—in the most fantastic of ways.

Back when J.J. Abrams was still making a name for himself in the film industry, Star Trek became his big moment to shine. The first of three movies in the reboot series (aka the Kelvin Timeline), this big-budget sci-fi experience serves as an origin story of the crew that boards the USS Enterprise.

The Sum of All Fears (Leaving Oct. 1)

Ben Affleck and Morgan Freeman? Yes please. The Sum of All Fears is a great time capsule of action-thrillers released in the early 2000s. Based on Tom Clancy’s novel, the movie details a sinister plot to draw the United States and Russia into World War III.

Every movie leaving Netflix in September

Business Product Of the Day 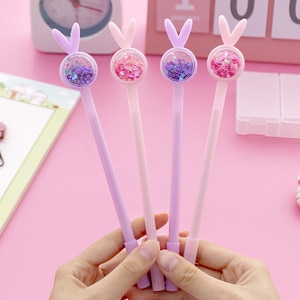 See your Business just now Breaking News Headlines and videos at NewsBurrow.com . Today as always, we peruse breaking news headlines to bring you key issues in your environment in detailed reports. Join the discussion, meet our fans on social media. Why not be part of us and help us submit, vote and select the videos you love the most and news that concerns you. SUBSCRIBE for a FREE Profile to submit and rate your stories and videos plus save your reactions. JOIN THE DISCUSSION. Click here to subscribe or login Login / Register